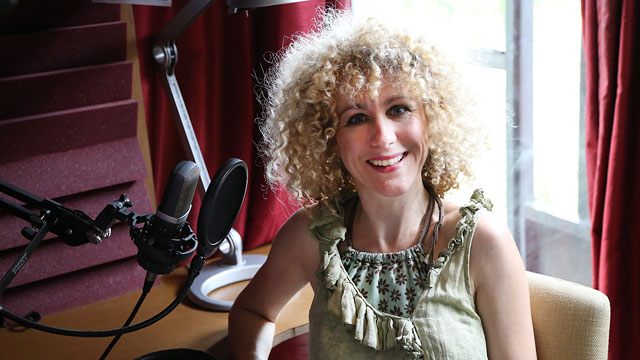 British-born Nicky Baker has over 17 years’ professional experience in many aspects of audiovisual production, both as a voice talent and singer/songwriter.

She has worked as a voice actress on an extensive number of commercials, in many different sectors – nutritional, beauty, cosmetics and hair care, fashion and perfumes, sanitary, automobile and travel – to name a few.

Other voice acting products include audiobooks (production from A to Z), jingles, corporate videos, phone messaging, documentaries, educational methods and PSAs. She is “the British voice” on the Parrot hands-free GPS system.

Nicky has dubbed or created many characters on movies and cartoons. She has worked on movies by Roman Polanski and Luc Besson, among others, and has dubbed cartoon voices, on Street Football, and worked on Tara Duncan and Lamimila. 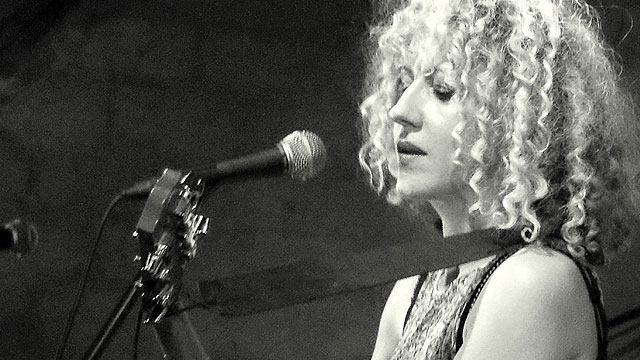 As a singer/songwriter, Nicky has had several singles released worldwide, both for other artists and under her own name. In 2013, the number of songs sold represented about 750,000, internationally. A few of the celebrities Nicky has written for are Angélique Kidjo, Anaïs Croze, Bérénice, David Charvet, Clémence Saint-Preux and WhatFor (a ‘Pop Stars’ band produced by Universal and top French TV channel, M6). One of her songs, “At Least” (written and performed by Nicky) was the theme tune of a long-running play in Paris.

Another string to her bow consists of writing for television. She specializes in cartoons, adapting dialogs into English, to provide a perfectly workable lip-sync script. She also provides scratch track voiceovers for cartoon characters from these same scripts.

Nicky has her own home studio, where she performs all the necessary duties: self-direction, recording and editing. She has recorded broadcast material in many accents, including American, Australian, Scottish, Irish, French, Welsh, German, Spanish and Northern English.

Nicky has international experience, having lived and worked in Paris for 22 years. During this time, she traveled around Europe (mainly London, Paris and Brussels), performing her various assignments. She is fluent in French and has a very good level of Spanish; she has voiceover experience in both these languages. She consequently provides a comprehensive service, translating copies into or from French and Spanish then recording the voiceovers in all three languages. Since 2010, Nicky has been living and working in Florida, USA.